Tourist organization of the municipality of Backa Palanka
Home Where to go out and what to see? About Bačka Palanka…
Facebook
Twitter
WhatsApp
Telegram
Viber 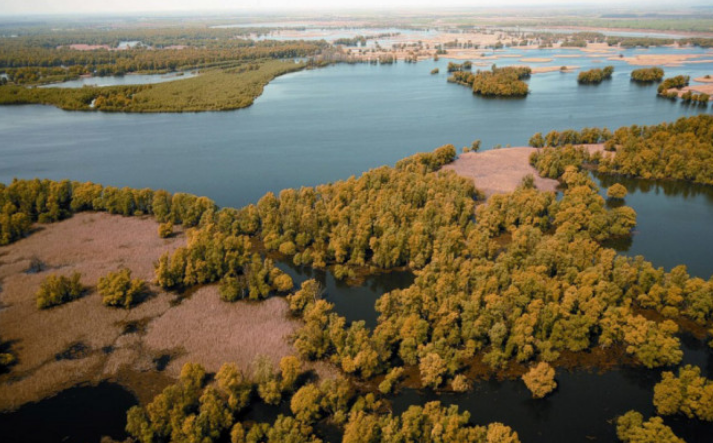 The center of the municipality of the same name, which includes 14 settlements, two of which are Neštin and Vizić, in Srem on the right bank of the Danube. With its area of 580 km2 and population of 55,000, it belongs to the larger municipalities in Vojvodina.

The most important natural resources are:

All these natural values are of great importance for the development of excursion, gastronomic, sports and recreational, nautical tourism, birdwatching, hunting and fishing, but also events that take place in nature and along the banks of the Danube such as "Ethno Shore", "Danube Ball". , "Golden Cauldron", "Ecological Theater Festival for Children and Youth" and "Danube Day".

Due to the specific morphology of the terrain on the slopes of Fruška gora, cycling and orienteering are especially interesting in Neštin and its surroundings, and for all lovers of wine and homemade brandy, it is possible to organize tastings in several famous wineries.

The development of cycling has great potential, so for this purpose 12 new local routes have been traced, which are a natural connection with the Danube route Euro Velo 6, the Croatian and Fruška Gora network.

Cultural assets of the municipality:

The cultural assets of our municipality are suitable for holding various promotions, exhibitions, colonies, events, which attracts a large number of visitors of different ages.

What Bačka Palanka is famous for is certainly the gastronomic offer of fish specialties which, with the good sound of Vojvodina's tamburitza players, can be tried on several chardas: Chard "Carp" in Čelarevo, "Kaloš Chard", "Florida", "Danube Chard" and Chard near Shika. "

Temporary suspension of traffic on the section Gložan-Begeč