Tourist organization of the municipality of Backa Palanka
Home Where to go out and what to see? Culture A small guide through Backa Palanka
Facebook
Twitter
WhatsApp
Telegram
Viber 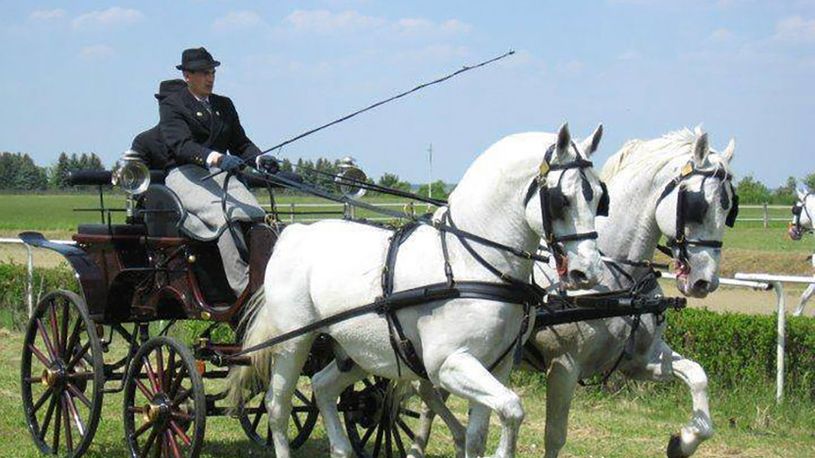 Backa Palanka is the center of the municipality of the same name, which includes 14 settlements and is mostly located in Backa, on the left bank of the Danube. Two settlements, Neštin and Vizić, are located on the slopes of Fruška gora, in Srem on the right bank of the Danube. With its area of 580 km2 and 55,000 inhabitants, it belongs to the larger municipalities in Vojvodina.

The most important natural resources are:

- the Danube River with its tributaries and canals,

Among the natural assets of our municipality should be mentioned:

Cultural assets of the municipality:

- Serbian Orthodox Church in Neštin from the 18th century

- Serbian Orthodox Church of St. John the Baptist from the 18th century

What Bačka Palanka is famous for is certainly the gastronomic offer of fish specialties which, with the good sound of Vojvodina's tamburitza players, can be tried on several chardas: Chard "Carp" in Čelarevo, "Kaloš Chard", "Florida", "Danube Chard" and Chard near Shika. "

The first settlements in this area existed in the 11th century. The name Palanka comes from the Turkish word planka, which means stakes used to build fences around fortifications. Fortifications were usually surrounded by trenches and embankments on higher terrain.

The first Germans arrived by boat from Ulm in the 18th century, so that until 1918 there were three settlements of Stara, Nova and Nemačka Palnka. After the First World War, the settlement received its present name Backa Palanka.

BAGREMARA - the largest forest unit in the vicinity of the city, is a special nature reserve It is located north of the city on the right side of the road BP-Odzaci. Almost 100% of the surface is covered with acacia with a little black walnut and pedunculate hasta. Acacia is a remnant of once widespread natural lowland forests in the Danube region and covers an area of 388ha.

What makes it unique is the cornflower plant. About 70 species of birds have been recorded here, of which 30 are nesting birds - swallows, doves, sparrows, cuckoos, hawks…

It is important for visitors to note that movement is limited and that there are 2km of hiking trails, info boards, tables and benches have been set up… There is also a Red Cross resort suitable for school children, cyclists, scouts and athletes…

TIKVARA - the most attractive lake in Bačka Palanka. It is located between Backa Palanka in the north and the Danube in the south and is a nature park of the 3rd category with an area of 554 ha. It is dead and was caused by the high water level of the Danube and the low coast.

It was named after the boats that were used to store fresh fish during the Second World War. They were 10 m long and had drilled boards where the water circulated freely and where fish intended for further sale was kept.

Tikvara is a spawning ground for Danube fish and is the largest wintering ground for white fish. The depth of the lake is 2-3m and there are parts where it reaches 5m. The surface is changing and depending on the water level of the Danube.

What is important is that the lake is an international center for water sports. The main association is kayak and famous kayaker Milan Janic - Yugoslav representative in kayaking.

The Danube River flows through the municipality of Backa Palanka in the length of 35 km and is a natural border with Croatia, with which it is connected by a bridge on May 25. The bridge was opened in 1974 and the ceremonial ribbon was cut by another Tito. It is 725 m long and during the bombing in 1999. It was damaged but was put back into traffic in 2002.

A major problem in the past has been the floods of the Danube. The biggest was in 1965, when the water threatened the provincial plain for 3 months. 250,000 people took part in the flood defense from Bezdan to Novi Sad. At that time, an embankment was built on Tikvara, as evidenced by the monument.

With its canals and backwaters, the Danube created marshes and ponds in its shores. One of them is Cvrcina bara-mocrava, which never dries up, which is located on the right side. There are also open courts for football, basketball, tennis… promenade, beach and Danube charda. Swans are a real attraction, especially for the youngest visitors to the park.

On the left side there are swamp cypresses that represent a natural monument, SRC Tikvara-hall with a capacity of 2,000 visitors where sports and cultural-entertainment events are held, as well as the city beach and beach Strand.

Everyone has heard about Čelarevsko Lav beer, Nektar juices and Tarket factory, but also about the Karađordjevo Special Nature Reserve with Tito's villa, stable and hunting ground, then about the baroque Dundjerski Castle in Čelarevo from the 19th century, Srem House in Neštin which is a pearl of Serbian architecture from 18th century.

Temporary suspension of traffic on the section Gložan-Begeč